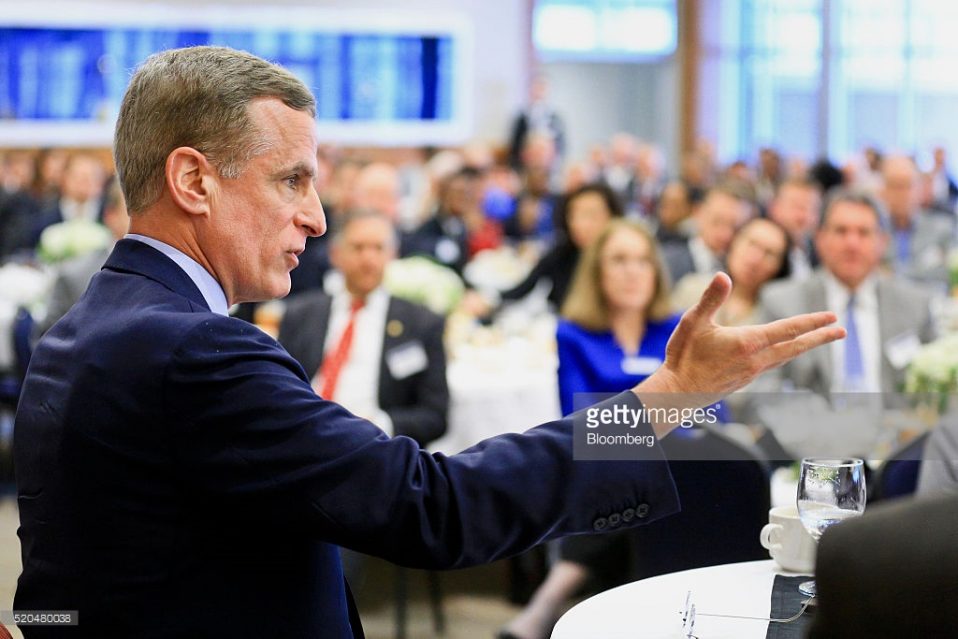 Please join us for a spirited discussion on the role of interest rates in U.S. expansion of the global markets… [description here]

Robert Steven Kaplan has served as the thirteenth president and CEO of the Federal Reserve Bank of Dallas since September 8, 2015. He represents the Eleventh Federal Reserve District on the Federal Open Market Committee in the formulation of U.S. monetary policy and oversees the 1,200 employees of the Dallas Fed.

Kaplan was previously the Martin Marshall Professor of Management Practice and a Senior Associate Dean at Harvard Business School.

He is the author of several books, including What You Really Need to Lead: The Power of Thinking and Acting Like an Owner; What You’re Really Meant To Do: A Road Map for Reaching Your Unique Potential; and What to Ask the Person in the Mirror: Critical Questions for Becoming a More Effective Leader and Reaching Your Potential.

During his 23-year career at Goldman Sachs, Kaplan served in various other capacities, including head of the Corporate Finance Department, head of Asia-Pacific Investment Banking as well as head of the high-yield department in Investment Banking. He became a partner in 1990. Upon leaving the firm in 2006, he was given the honorary title of senior director.

He serves as co-chairman of Project A.L.S. and co-chairman of the Draper Richards Kaplan Foundation, a global venture philanthropy firm that invests in developing non-profit enterprises dedicated to addressing social issues. He is also a board member of Harvard Medical School.

Kaplan previously served on the boards of State Street Corporation, Harvard Management Company, Bed Bath & Beyond and Heidrick & Struggles International, Inc. He was also a trustee of the Ford Foundation, founding board chair of the TEAK Fellowship, co-founder and chairman of Indaba Capital Management, LP and chairman of the Investment Advisory Committee at Google, Inc.

Kaplan was appointed by the Governor of Kansas as a member of the Kansas Health Policy Authority Board.

Make sure to copy Registration number after successful submission.

Thank you for payment.

Your ticket for the: Robert Kaplan